Mitsui O.S.K. Lines, Ltd. today announced that the company conducted a tabletop drill based on a scenario in which a product tanker managed by its group ship management company collided with another vessel in the U.S. territorial waters, crewmembers were injured, and an oil spill occurred.

The drill was held on Friday, October 24, with the goal of strengthening MOL’s emergency response structure, which is based on the MOL Group Corporate Principles – protecting the environment by maintaining strict, safe operation and navigation standards. The exercise was also designed to ensure swift reporting to both internal and external concerned parties, setting up a response team, and ensuring the smooth, precise communications that are so critical in an event such as a serious incident involving an MOL-operated vessel occurring in early morning Japan time and overseas. 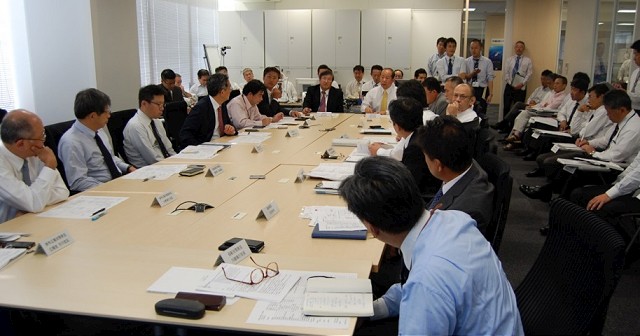 Scene of Emergency Control Headquarters during the drill

Under the drill scenario, the product tanker, which departed the U.S. Port of Houston, collided with a bulker while under way in Galveston Bay. The collision generated caused damage to the hull, cargo flew overboard into the sea, and the tanker’s crewmembers were injured by the impact during operations. Immediately after receiving the first report of the incident, MOL organized an Emergency Control Headquarters within the company and began first-response measures and procedures that included information gathering, communications among the concerned parties, and directions and instructions to the vessel, and then held a joint media response drill. 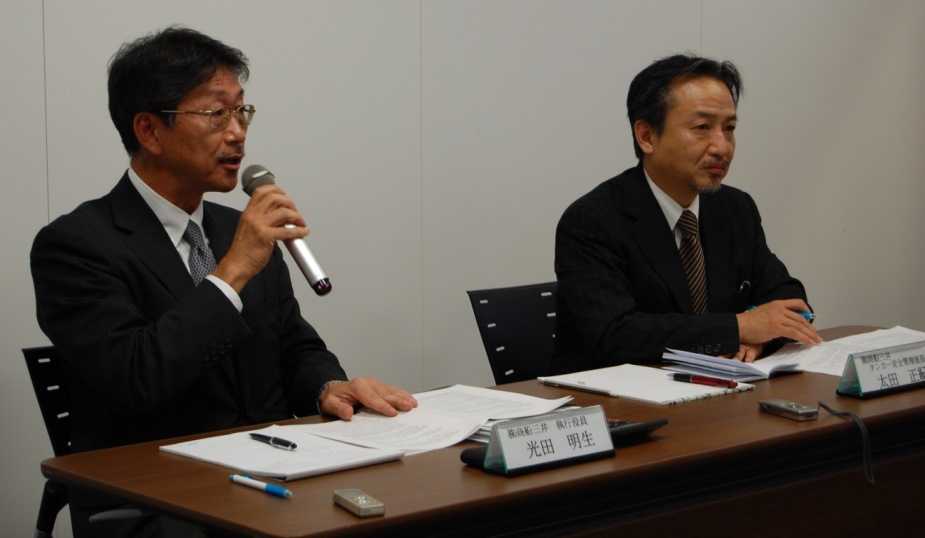 The company continues to sharpen its group-wide emergency response readiness by sharing know-how accumulated in these emergency tabletop drills throughout the MOL Group and its fleet.
Source: Mitsui O.S.K. Lines